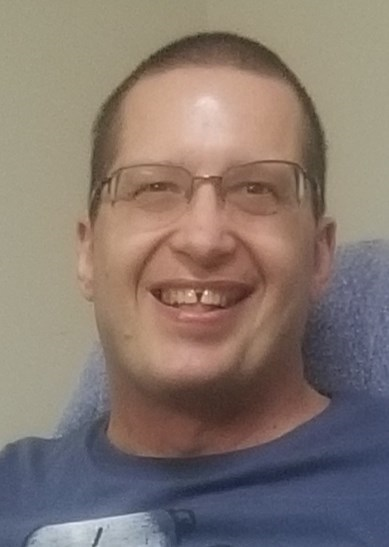 He was born on September 2, 1959 in New Brunswick, New Jersey the son of John A. and Catherine (Cheney) McCarthy and attended the East Brunswick Schools.

Kevin retired on December 14, 2018 from Conair Corporation where he was a warehouse supervisor spending over forty years with the company.

In his spare time he enjoyed watching New Jersey Devils hockey and barbequing in the back yard on his grill. Kevin was very proud of his Irish heritage and enjoyed a cold beer with his pizza. Holidays were special to him, especially Christmas when he enjoyed decorating and being in the festive holiday moods. His most precious times were spent with his daughter who he affectionately referred to as his “Little Princess” and would take on “Daddy- daughter date days”.

In keeping with Kevin’s wishes there will be no calling hours or funeral services. In lieu of flowers please send donations in memory of Kevin to the Humane Society of Rome Inc., 6247 Lamphear Rd., Rome, NY, 13449. Arrangements are with the Malecki Funeral Home of Vernon. Online condolences may be sent to maleckifuneralhome.com

Share Your Memory of
Kevin
Upload Your Memory View All Memories
Be the first to upload a memory!