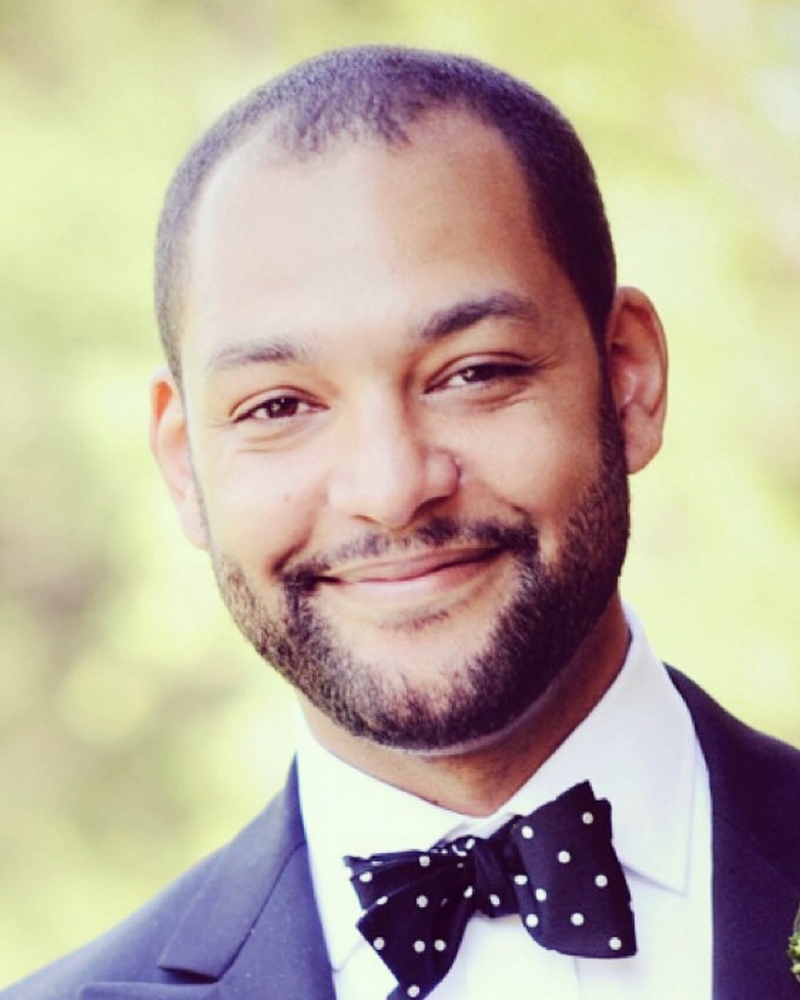 Please share a memory of Tyson to include in a keepsake book for family and friends.
View Tribute Book
Tyson Calvin Fowler, 45, passed away on December 30, 2022 in Oneida Hospital after a courageous twelve year battle stemming from Lyme disease. Tyson was a beloved father, husband, son, brother, and friend. He was born on May 12th, 1977 in Amsterdam, New York to Joseph C. and Audrey F. Fowler. Anyone who knew Tyson, knew that he truly loved and valued his relationships with his family and friends. He was the eldest of four children and cherished his role as "big brother" to his three younger brothers, Dontay, Caleb, and Nathan. Growing up in Canajoharie, NY, Tyson loved to play outdoors with his brothers and with his best friends. Summers were spent at camp, jumping off the falls, playing baseball in the backyard, and riding bikes until the streetlights came on. Tyson graduated from Canajoharie High School in 1995. He was an extremely gifted athlete, excelling at basketball, baseball, and cross-country. By the time he reached eighth grade, Tyson was able to dunk a basketball and it was his remarkable pitching arm that caught the attention of the New York Yankees who came to scout him in high school. After graduating, Tyson picked up golf as a new hobby, playing every chance he got and eventually became an 11 handicap. He loved music; his favorites were A Tribe Called Quest, Big L, Bob Marley, EPMD, Pink Floyd, and Phish. Tyson always looked forward to attending live shows or sitting around a campfire with his brothers and friends, dancing and laughing all night long. Tyson met his wife, Ann, on Nantucket and the two were married on September 5, 2009. Together, they enjoyed traveling, golfing, listening to music, and their favorite, long car rides, exploring the countryside. They welcomed their first son, Calvin, in 2011, and his brother, Abren, in 2014. Being a father was Tyson's single greatest joy in his life. Despite the physical devastation brought on by the Lyme disease that prevented him from doing all of the fatherly things that he dreamed of, Tyson still found special ways to connect with them and show them endless love. From his wheelchair, he was able to teach (then two year old) Calvin how to swing a golf club. As a toddler, Abren shared Tyson's love for music. Tyson would invite Abren to sit up on his lap and together, they would transform his bedroom into a dance party by blasting music on the speakers. Both Calvin and Abren would often be found racing their little cars up and down Tyson's hospital bed while watching baseball on the television. Tyson, Ann, and the boys called Greenwich, CT home for nine years before moving to Sherrill, NY to be closer to family. Tyson was kind, patient, warm, and loving. He possessed a special way about him that made everyone around him feel welcomed and comfortable in his presence. He was a creative soul and although he admittedly could not find his way in the short time he spent in college, he eventually began working for Ralph Lauren on Nantucket at the most entry-level position in the company. Surrounded by fashion, art, and beauty, Tyson came alive with this opportunity for a new outlet for his creativity and wanted more. He continued to work hard and was transferred within the company to sales on Madison Avenue where, on a chance afternoon, Tyson would meet the lead men's designers for the company. They had ventured into the shop and needed some assistance. As they tell the story, Tyson's virtues of kindness, warmth, and his overwhelmingly pleasant nature struck them. They invited him right then and there to join their team in a non-paying, small internship-like role for a few weeks. After working his regular shifts and on every day off, he would head down to the corporate offices and help the design team for several hours. A few weeks turned into a few months and Tyson was offered an official role in Men's Concept Design. Tyson had absolutely found his way and his confidence grew as he received praise for his ideas, his creativity, and for his work ethic. He was so very proud and grateful to be a part of such an incredible organization. Throughout his life, Tyson consistently looked for ways to be of service to those around him and after being delivered a devastating diagnosis in 2012, still, his reaction was, "I believe I got sick with Lyme so that I could help others." Even in the face of this treacherous illness, he was incredibly selfless by sharing his journey and offering guidance and education to folks along the way. The family wishes to thank Tyson's team of India and U.S. doctors for their unwavering support and for their relentless efforts to save his life. Tyson was afforded an extra ten years of life because of the loving care he received and because of his own determined will. Tyson leaves behind his loving and devoted wife, Ann, their two children, Calvin and Abren, his father, Joseph, his mother, Audrey, his brothers, Dontay (Lacey), Caleb (Angel), and Nathan (Charis), his paternal grandparents, Ocia and Marilyn, as well as many aunts, uncles, cousins, nieces, nephews, and friends, all of whom he loved dearly. He is predeceased by his maternal grandparents, David and Patricia Peterson, and cousins, Kevin Fowler, Coreena Pedrick, Marilyn Brown, and Charles Baker, Jr. Calling hours for the public will be held at Malecki Funeral Home in Sherrill, NY on Friday, February 3, 2023 from 4-7 pm. There will be a memorial/celebration of life at Canajoharie Country Club the following day at 1 p.m. A private burial will take place in the spring.
To send flowers to the family or plant a tree in memory of Tyson Fowler, please visit Tribute Store
Friday
3
February

Look inside to read what others have shared
Family and friends are coming together online to create a special keepsake. Every memory left on the online obituary will be automatically included in this book.
View Tribute Book
Share Your Memory of
Tyson
Upload Your Memory View All Memories
Be the first to upload a memory!
Share A Memory
Send Flowers
Plant a Tree